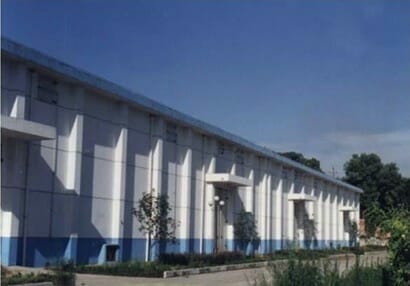 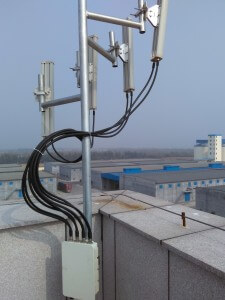 Globalisation has had a dramatic impact on the logistics sector. From receiving, to inventory, to outbound distribution, warehouses increasingly rely on wireless technologies to streamline the operations and enhance overall productivity by fulfilling orders more accurately and quickly than before.

A leading conglomerate decided to adopt the latest warehouse Wi-Fi technologies to convert its grain depot to a smart warehouse operation. The outdoor wireless network was designed and built by a leading wireless system integrator using Altai Super WiFi solution.

Installed on the rooftop of the core building, the Altai A8n Base Station provided large area warehouse Wi-Fi coverage while some C1n’s were installed outside the walls of warehouses to fill the gaps in wireless coverage, especially the rows between different warehouse blocks. From truck weighing, goods loading to custom clearance, all processes are now connected with the wireless network to enhance the overall efficiency.

A few Altai C1n’s were mounted on the side-wall of warehouses, and they were configured as AP/CPE pairs for extending Wi-Fi coverage from the A8n. Connected with the C1n, the A8n provides Wi-Fi coverage up to 2.7km (LOS). 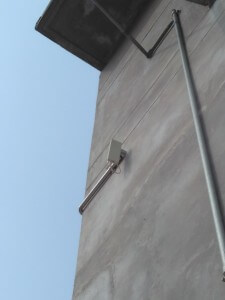 Even though the warehouse environment is very dynamic, the Altai Super WiFi solution is able to increase the average signal-to-noise ratio to improve the signal coverage and data throughput performance. The co-location of the base station with an existing 2G/3G cell site has significantly reduced the wiring and installation cost.

Application: Private network for interconnecting all the warehouse applications

Result: The wireless network covers the outdoor areas with all the applications connected to the network