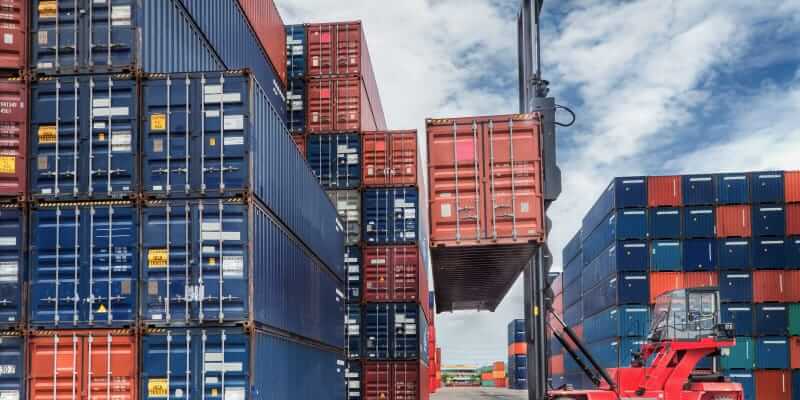 The traditional mesh AP network was not ideal for daily logistic operation due to the complexity and high interference signal at the berths as well as the constraints of site facilities. The WiFi signal was usually blocked by mobile cranes and containers.

The adoption of Altai wireless solution was divided into two phases. In this case we follow phase one installation which included 5 x Altai A8 WiFi base stations installed in berths no. 1, 2, 5 and 9 to cover the whole container terminal with wireless broadband network.

Long range technology was imperative here as there are limited sites for equipment installation. 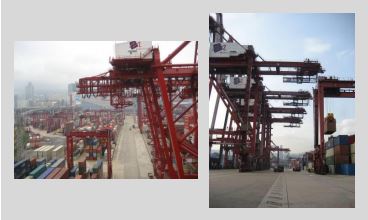 Providing 7X increase in area coverage than the traditional mesh AP. One A8 base station covers more than 600 m over cranes and 300 m NLOS over container stacks. Each base station provides 3X in data transmission throughput that is 20 Mbps access throughput to users without the need of hopping.

AWMS not only provided performance and fault monitoring on the network, but also statistical information on mobile client management.

Over six months’ testing on stability and performance, the results proved that the Altai A8 WiFi system not only meets all the specifications but also exceeds our expectation. The same test was conducted for another AP at the same time, and all the test results of Altai outperform that of traditional AP.