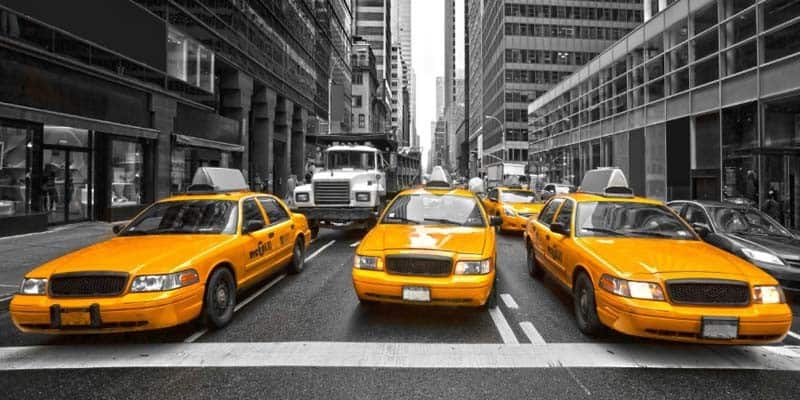 The New York Washington Square Park, located in the heart of Greenwich Village and surrounded by New York University, is known for its stone arch and central fountain, is a historical gathering place for artists, musicians and students.

The park had installed traditional AP to keep visitors stay access with Internet while they are enjoying the park facilities. However, the increasing traffic levels and the need to support multimedia and VoIP of the park has imposed pressure to the existing wireless network, therefore, there was an urgent need in getting the network upgraded.

WiFi Salon, the company which runs the park WiFi network, put in a high speed ADSL2+ line from Covad, built a local community portal to deliver localized content on the park and neighborhood, and then put in one Altai A8 Super WiFi base station, all connect together to become a reliable, high speed wireless broadband network.

The Solution
One unit of Altai A8 base station has installed in the park to provide 24 x 7 free local community portal for localized content on park and neighbourhood.

The Altai outdoor Wi-Fi system is easy to install, it took only a few days to install the whole system in the park. The A8 base station is installed on the top of a small building in the park, the unique design of smart antenna provides high flexibility in site installation.

The Result
The park is now covered with reliable and high speed wireless broadband network.

The public can surf the Internet for free via laptops,mobile phones, or portable devices within the area.

The advanced digital signal processing algorithm and multi-path smart antenna technologies help to extend the WiFi signal to 360 degrees with radius of 500 m NLOS (non-line of sight) and over 1 km LOS (line-of-sight).

The Altai outdoor Wi-Fi solution provides larger coverage as well as higher reliability, and the ability to support a larger number of simultaneous users in the park than the previous one.