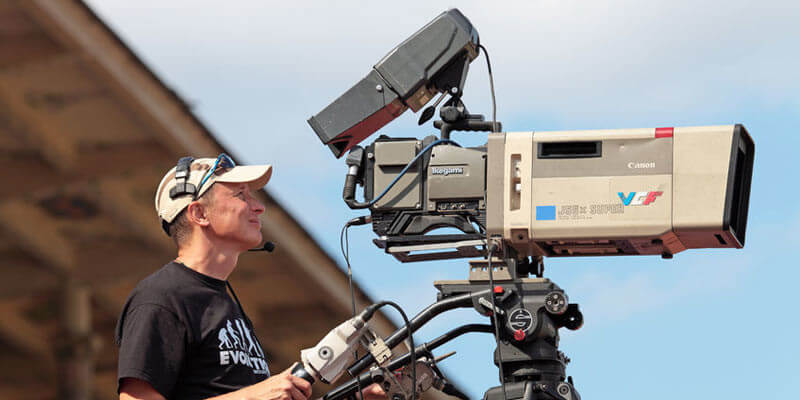 Gold Coast is often called the Hollywood of Australia and we are regularly involved in setting up short term event wi-fi solutions for movie productions filming there. One of the movie applications just completed required a full complement of Robustel and Altai products.

By using these models, we provided a full set of networking and management features that could be installed indoors but also cope with harsh outdoor environments – both needed for this filming environment.

The film crew were constantly on the move and required strong and constant wifi for day to day communications but also to stream the uncut movie to off-site, overseas locations for editing.

Below is the Network Diagram for the set-up – for more information, speak to your Sales Manager about training or product information.

And the movie? Unfortunately we are on strict confidentiality and cannot divulge at this moment!

The solution needed to cover two production sites, one in Maudsland and one in Helensvale, both large areas at 170,000sqm and 85,000sqm. And they didn’t need a long-term solution – production was scheduled for 6 months, so rental was the preferred option.

A site survey determined that the existing mobile signal was not reliable, and would degrade the more people who used it. Powertec arranged supply of two portable trailer-based telescopic microwave towers. These connected by relay to the main tower in the nearby towns of Southport and Helensvale.

The main point of entry for each site was via the telescopic towers combined with an Altai C1n access point; these then relayed the mobile signal by high speed link between each access point and across the site. The access points acted as bridges and repeaters and were positioned to ensure the entire site had coverage.

In order to guarantee that certain users had guaranteed bandwidth levels of internet access, the Production Company split their users into 6 different groups based on their mobile coverage requirements. Each group had a login code depending on which group they belonged to. This ensured a managed bandwidth for the company.

As a safety back-up, a Robustel R3000 4G router was placed at each production site as support in case of unexpected relay tower outages.

The end solution supplied a dedicated 20/20Mbit uplink/downlink and 1000GB data. It was able to be managed and monitored on and off site by Powertec technical staff.

Products chosen to do the job were the Altai C1n Super WiFi CPE coupled with a Robustel R3000 4G router.

The Altai C1n is a weatherproof, high performance CPE which employs a smart-signal processing algorithm and an antenna designed to increase wi-fi signal strength, (transmission and reception) as well as the client’s throughput. It includes a full set of networking and management features. The flexibility of this model means it can be installed outdoors by a window, mounted to a wall, tower or on the rooftop of the building.

The Robustel R3000 is a rugged 2G/3G/4G router offering state of the art mobile connectivity for machine to machine (M2M) application.

At certain times of production there were almost 500 crew and cast on site, each site with more than 120 simultaneous users.