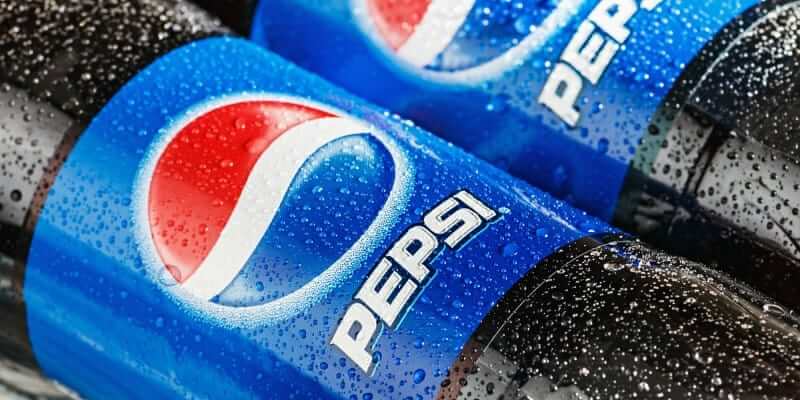 With internet penetration relatively low in Central America, it was big news when PEPSI, the soft drinks giant launched their new marketing campaign “PEPSI HOY” – a large scale project offering complimentary use of Wi-Fi in major parks across Latin America for tourists and local residents.

PEPSI printed a Wi-Fi Login password on the inside of every PEPSI bottle cap.

Altai A3-E and C2s are deployed on the rooftops for Wi-Fi access.

C1n’s are used as CPE’s to extend Wi-Fi coverage while C1an’s are used for wireless bridging.

Although there are many installation sites, the service operator can easily manage and configure the network and the access points via AltaiCare.

Such has been the success of the project that in 2017 it will be expanded to the major parks of major municipalities in the Latin America region including:- 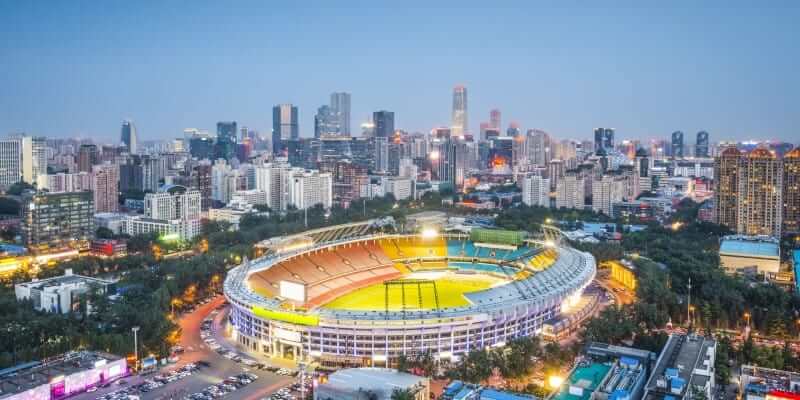 Result: The Altai Super WiFi smart cities solution covers three prime locations in the city center to provide free Wi-Fi services. There are over 2,000 simultaneous users with an average speed of 1Mbps per users during the peak hours.

With an aim to make people’s live more convenient and to boost the local economy, the municipal government of a Northern China city has the plan to adopt different applications in the city to become a smart city.

In order to do so, a fully connected network is the critical enabler for these smart city applications. Trenching and wiring a city can be very expensive, wireless transmission is often the best and fastest way to connect the city. The municipal government has assigned a leading solution provider to design and build the Wi-Fi network for its smart city project.

Since it required large Wi-Fi coverage and high capacity, the solution provider has chosen Altai Super WiFi Solution due to its superior long range and outstanding performance. Three prime locations in the city center were selected as the pilot sites of this smart city project. The area included a convention center (indoor Wi-Fi) and two public squares (outdoor Wi-Fi). The free Wi-Fi services were launched early this year; it provides free internet connectivity to local residents and visitors in these areas. 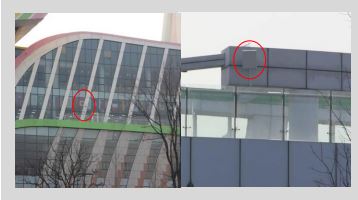 In the convention center, Altai C1n’s are used as C1n’s are mounted on the ceiling hangers in the exhibition hall and the hall entrance to maximise the Wi-Fi coverage. For the two public squares, Altai A8-Ein’s are installed on the rooftop and the wall of the buildings facing the public squares to provide large area outdoor Wi-Fi coverage.

The Altai Super WiFi smart cities solution covers the indoor and outdoor areas in three locations by using 23 x C1n and 7 x A8-Ein. The wireless networks can support up to 2,000 concurrent users in total with an average speed of 1Mbps per users. 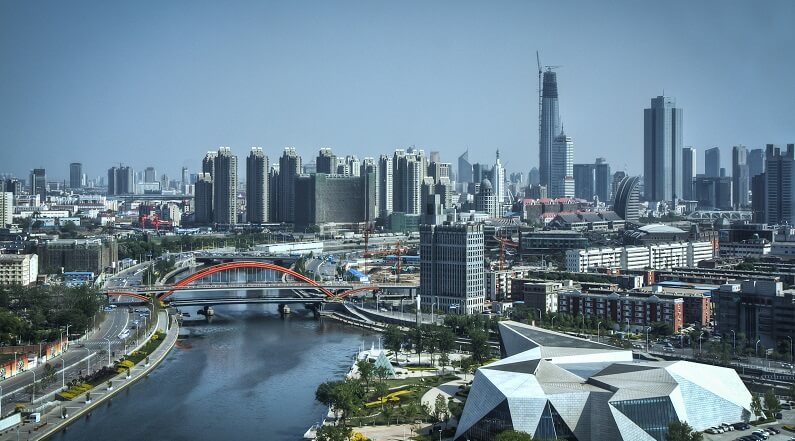