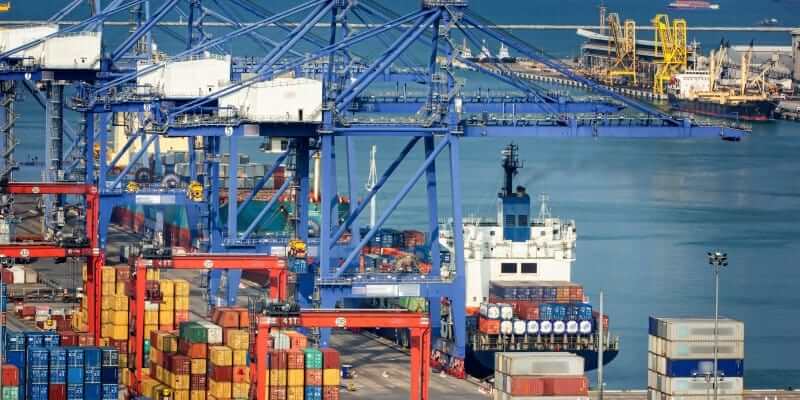 Puerto Lirquen, located in the bay of Concepcion in the Bío Bío region of Chile is the largest private port in public service in the country and it manages 250,000 TEU (The twenty-foot equivalent unit used to describe the capacity of container ships and container terminals.annually). In order to cope with the increasing need to connect real time data and onsite workers, the management of Puerto Lirquen decided to upgrade its wireless network to 802.11ac standard.

The port appointed a leading local system integrator to design and build the new wireless network with superior performance and high scalability. The new wireless network is designed to connect with the Navis N4 system, a container terminal operating system used in the dock areas to achieve faster turnaround times and improve the efficiency of container handling.

Conventional access points are not ideal for terminal ports due to the high interference at the berths and Wi-Fi signal blockage by cranes and containers. Following extensive trials with a number of different wireless broadband solutions, an Altai Super WiFi Solution was selected for Puerto Lirquen’s network upgrade project due to its reliability and easy scalability.

Altai A8 and A3 series products are deployed for large area coverage while A2’s are used as bridges to provide wireless backhaul.

The Altai Wireless Management System is also used to manage and monitor the Wi-Fi network.