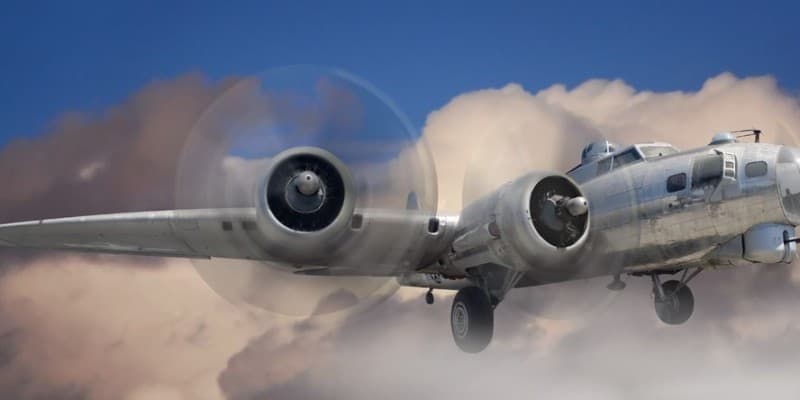 The degree of difficulty in the shooting and production of the life story of World War II hero Louis Zamperini was high – between the war and water scenes, aerial combat, and dogfights, they had a real challenge on their hands.

But not so the internet access for the production site on the Gold Coast set of the movie.

In October 2013 Powertec was given the opportunity to provide 3 remote data link systems for the “Unbroken” film production directed by Angelina Jolie. As filming was moving between multiple locations through remote areas of the Gold Coast, they required a solution that was both mobile and could be up and running in minutes.

The Ericsson W35 is a Mobile Broadband Router and the natural choice for providing voice, fax and high speed internet using the mobile phone networks. It offers a highly cost efficient solution utilising the 2G/3G mobile network, especially in locations that lack fixed line infrastructure or as an alternative to traditional landline based services.

The Altai C1an Wi-Fi Access Point/Bridge is designed as an essential component to extend outdoor Wi-Fi coverage into indoor areas for broadband connectivity.

With 26 award nominations and 10 wins, the movie was a critical and box office success.

Our contribution was like any other member of the production crew, we quietly got the job done and the movie was made. Powertec and our Australia-wide partners are very experienced in one-off production sites so variants of this event wi-fi solution would be suitable for beach events, music festivals, and even Tough Mudder-type events.